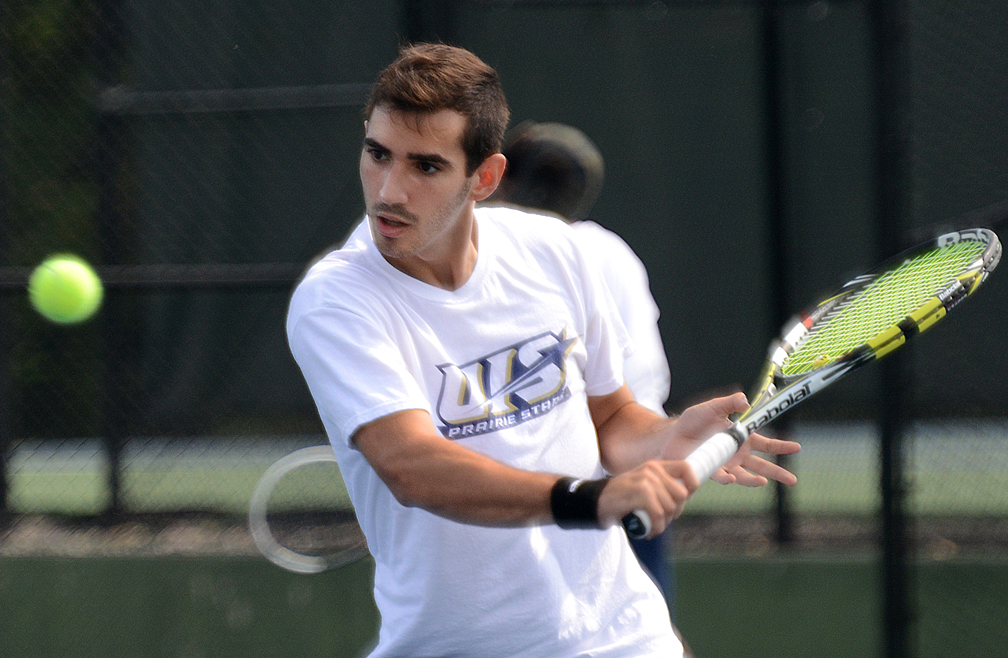 One day, while Santiago Pedraza was attending high school in his native Spain, his father said, “Hey, have you thought about doing a year in the United States?

Santi’s father had earned his master’s degree at the University of Dallas back in 1994. He had loved his time in the States, and he wanted to share the experience with his son.

So after his  sophomore year in high school,  Santiago Pedraza came to the States to attend school.

But instead of one year, he has stayed for five years—his college years at UIS–and he plans to stay even longer. END_OF_DOCUMENT_TOKEN_TO_BE_REPLACED 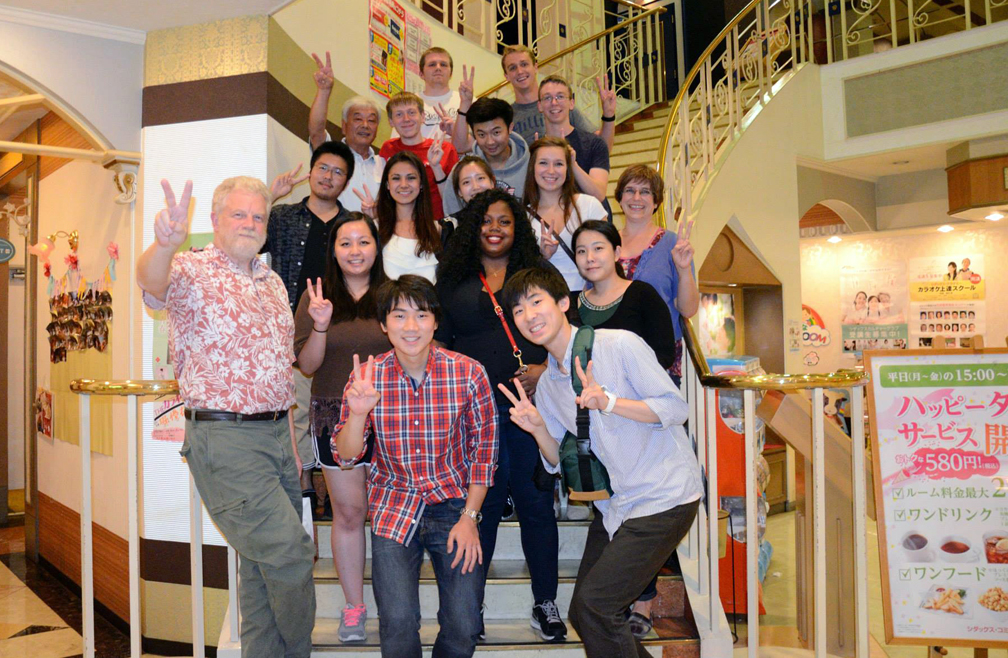 UIS student Sean Flamand (on the right in the picture above, second from top) is insatiably curious about life in other countries. Last summer, he traveled to Japan with a UIS group to study at the Ashikaga Institute of Technology.

This spring, thanks in part to the James L. Lundquist Memorial Scholarship, Sean will be able to study at the University of Valencia in Spain–this time on his own and for the whole semester.

Deeply grateful, Sean wrote the following letter to the Lundquist family. We reproduce it here with his permission (we added the headings). END_OF_DOCUMENT_TOKEN_TO_BE_REPLACED