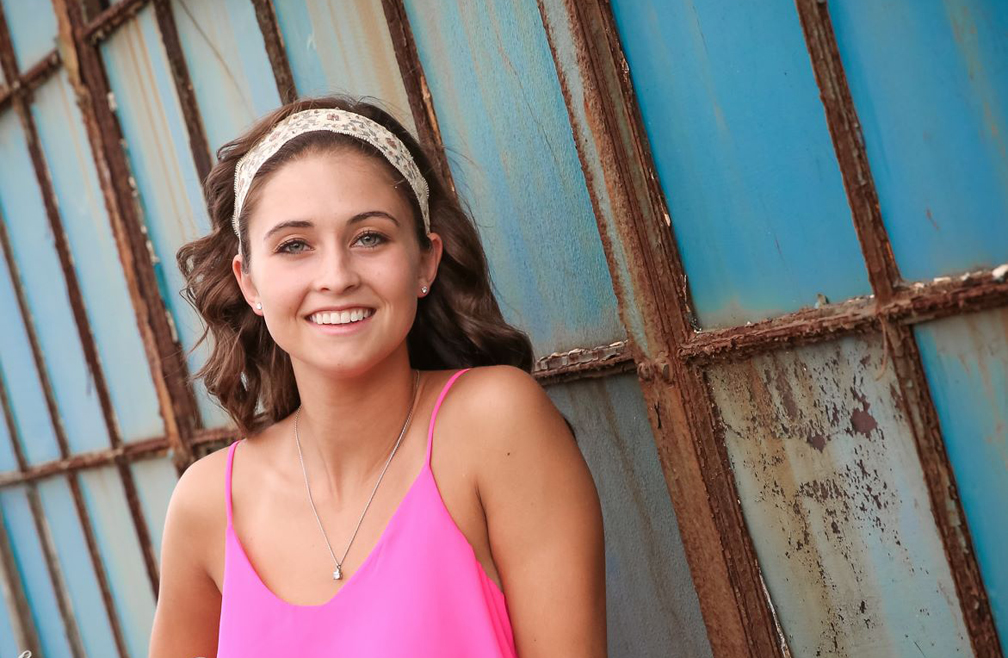 The only problem? Kayla was leaning toward a nursing career, and the best she could do at UIS was pre-med. If she really wanted nursing, she would have to transfer to another school after her sophomore year.

Abby couldn’t wait for Kayla to take the phone. “UIS is getting a nursing program!” she blurted out. “Just what you wanted.”

“I was ecstatic,” Kayla says now.

Beginning this fall, UIS is partnering with the University of Illinois at Chicago’s College of Nursing so that students can earn a UIC Bachelor of Science in Nursing (BSN) degree on the Springfield campus.

Students enroll as UIS students for their first two years of college. Then they apply for admission to the University of Illinois Chicago College of Nursing (which just happens to rank consistently in the top 10 for nursing schools nationally!).

But students won’t take classes in Chicago. Instead, professors from UIC will come to Springfield to teach.

Kayla, who lives in Auburn, Illinois, a town just south of Springfield, will be able to commute to Springfield throughout her four years of college, making this the perfect program for her.

The “studious one” in the Metcalf family

The youngest of four siblings, Kayla is the first to enroll in a four-year college. She has known since she was in kindergarten that school was her thing.

“I’ve always been studious,” she says, “so I’ve always known my end goal would be college.”

Kayla chose UIS for its small class sizes and for the personalized attention she knew she would get here, especially from professors. After earning an undergraduate degree, she hopes to work a few years and then earn a further degree that will enable her to become a Certified Registered Nurse Anesthetist.

“My family could not be more proud of me or more supportive,” Kayla says. “I never want to let them down, and that is why I will work as hard as I can in school to successfully become a nurse.”

Fortunately for Kayla, she has qualified for a generous scholarship funded by Memorial Health Systems, which is supporting the UIS-UIC nursing degree with a number of scholarships.

At the press conference in September of 2014, Ed Curtis, president and CEO of Memorial Health System said,

“We are pleased to partner in this extraordinary initiative to increase educational opportunities for students to earn their Bachelor of Science in Nursing degrees within our own community. This is a solid fit with our mission to improve the health of the people and communities we serve.”

Kayla is deeply grateful for Memorial Health Systems’ investment in nursing at UIS.

“Because of the scholarship,” she says, “I will not suffer from serious debt for the rest of my life. Knowing this gives me such peace of mind and has made my transition to college so much easier. I’m so excited, and I cannot thank Memorial Health Systems enough for their generosity.”

As you can see, what started for Kayla Metcalf with reservations—coming to UIS—has turned into an extremely satisfying choice.