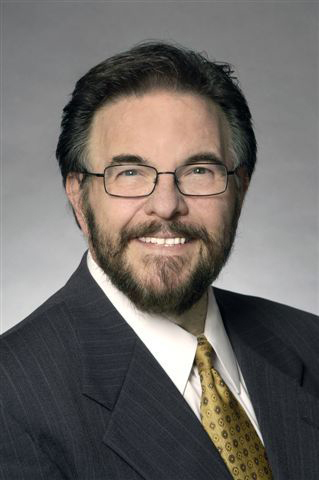 As a student, Kim received the Mary and Nelson Howarth Memorial Scholarship, and while he didn’t know it back then, his life and his career would add to the honor Mary and Nelson receive through the scholarship.

Beginning late on his path to the law

After spending several years as a police officer and some time in the restaurant and hotel industry, Kim decided, in his late 30’s, to return to school and obtain a degree.

Shortly after his return to UIS, he decided to shoot for law school and the Legal Studies degree he obtained served as the foundation for that endeavor.

Looking back, Kim considers his late start both a challenge and a blessing.

“While I was behind most of my peers,” he says, “I was also more mature and had a different work ethic.

“I believe that the undergrad and most definitely my law school experience were significantly better because I was more mature and had experienced life and work prior to embarking on that journey.”

Advice from a UIS professor changed his life

Throughout her years as a Legal Studies professor at UIS, Kathryn Eisenhart proved again and again that she was in it for the students. Now retired, her advice and example has had an indelible influence on many students, including Kim.

Kim followed both suggestions. He earned his law degree at the University of Memphis Law School.

“And while in law school,” he says, “in addition to a variety of other extra-curricular activities, I served on the editorial board of the law review, participated in moot court and mock trial, and competed on the National Moot Court Team.”

After finishing law school, Kim returned to Springfield for one year, after which he moved back to Memphis, where he has raised his family.

Kim’s legal practice focuses on labor and employment law, but he also supervises and manages litigation, and provides advice and counsel in many other areas, while serving an administrative role in managing the operation of the 25-lawyer office.

Looking back, Kim readily acknowledges how important scholarship support was to his career.

The scholarships he received as an undergrad helped him fulfill that debt-free goal.

One such scholarship was the Mary and Nelson Howarth Memorial Fund. Mary Howarth established the fund originally to honor her husband, Nelson Howarth, a Springfield attorney and three-time mayor of Springfield.

“He was a reform politician,” his daughter Lydia Howarth says now, “which means he drew a lot of resistance and criticism, and sometimes violence because people, generally, don’t like change. My father worked hard to make Springfield a place that opened leadership positions to people of talent no matter their race, religion, ethnic origin, or wealth.”

In later years, the family added Mary Howarth’s name to the scholarship. Speaking for herself and her four siblings, Lydia says, “We knew how essential a role our mother had played in the public career she sought to honor.” 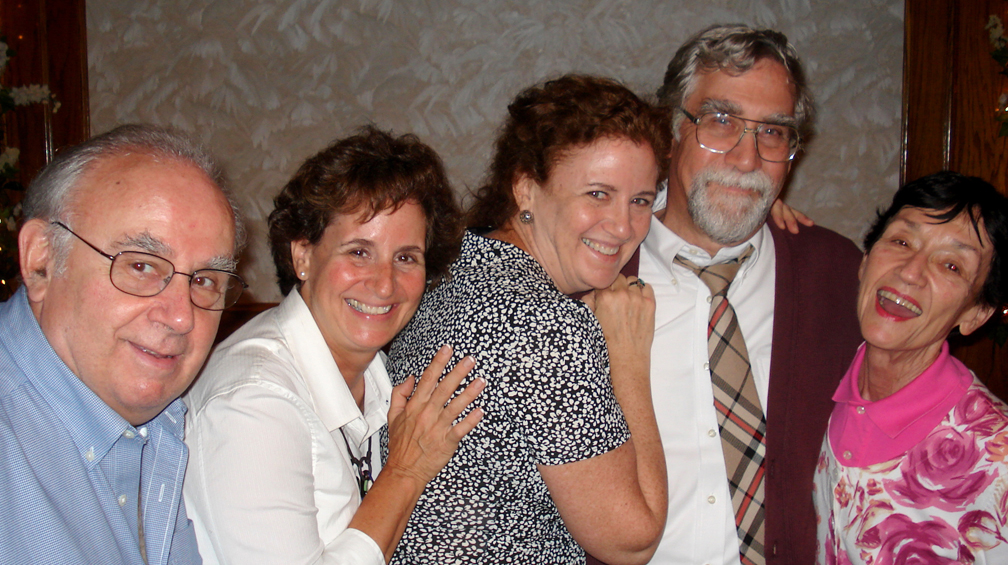 The impact of a memorial scholarship

Every time the Howarth scholarship is awarded, it becomes an occasion to remember Mary and Nelson Howarth and to honor their lives and contributions. As such, it offers recipients a unique opportunity to have their own lives and accomplishments honor the Howarths as well.

Because of Mary and Nelson’s courage and nonpartisan dedication to the public welfare, Lydia hopes that all recipients of the Howarth scholarship will broaden their understanding of what “public service” means and think always in terms of bringing the very best new information to solving problems and of enlarging the tent of people served by those solutions.

“Anyone who accepts the scholarship named for my parents,” she says, “should understand that they were never wealthy, nor interested in wealth. They wanted others to enjoy the same access to education that improved their lives and their children’s lives, and they lived in a way that taught their children to honor education, progressive politics, and service to the public good.”

Over the years, Lydia and her siblings and their families have added to the original Howarth scholarship.

“Giving a scholarship is gratifying—of course!” she says. “Education is life changing. Any time you can help others experience this truth is satisfying, and especially so because we can achieve it in my parents’ name.”

Considering Mary and Nelson Howarth’s strong commitment to public service, they would be pleased that Kim has spent part of his career in public service, representing the public as a Deputy County Attorney. He has certainly fulfilled the family’s wishes for the scholarship.

We welcome your support in any amount to the Mary and Nelson Howarth Memorial Scholarship.