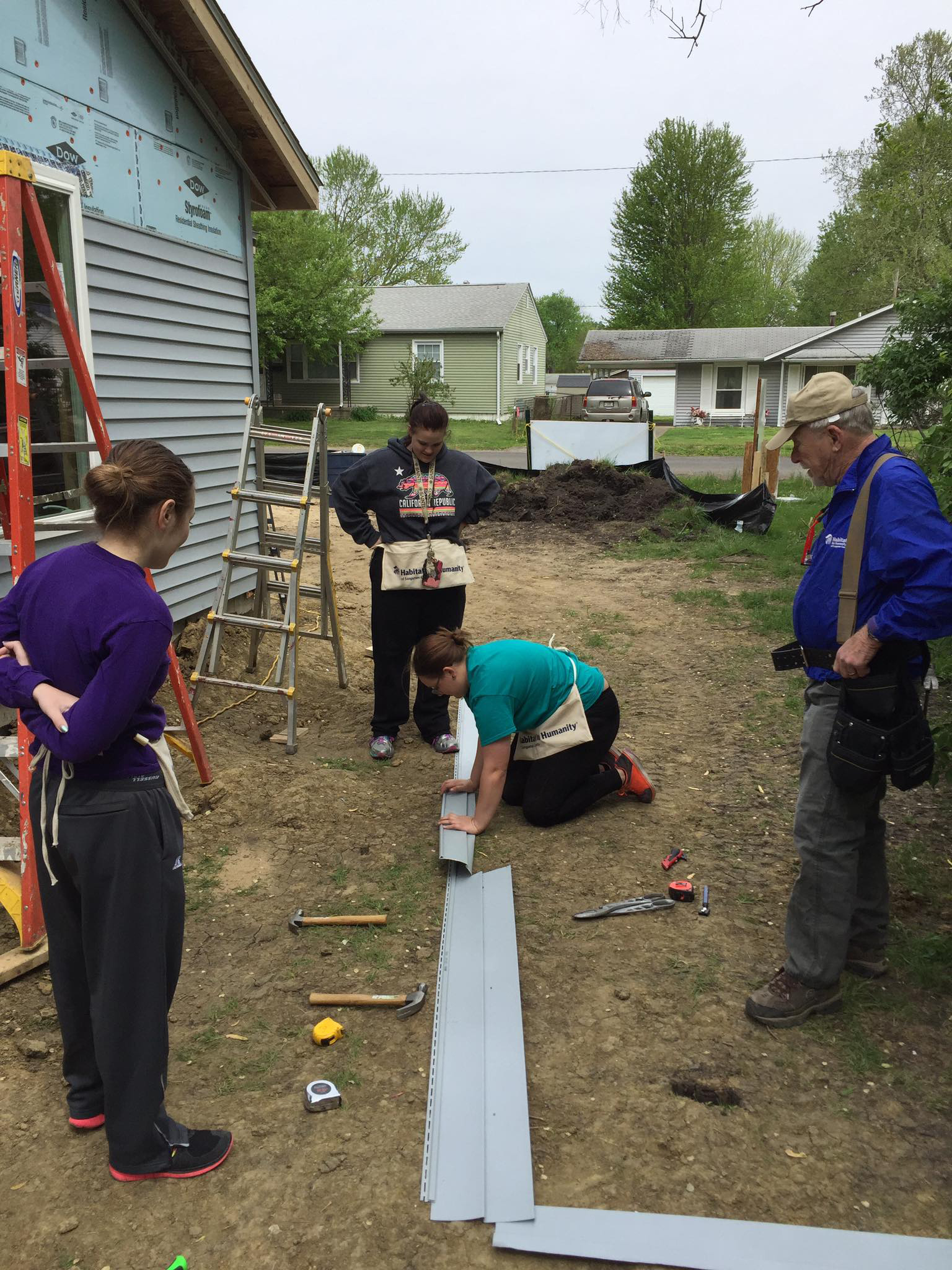 The house, built to be highly energy efficient, included three bedrooms; one bath; an open living room, kitchen and dining combination area; and a laundry, heating and cooling room.

It was the fourth house in five years that UIS students helped build, according to Mark Dochterman, director of the Volunteer and Civic Engagement Center.